TV Advertising Costs in the UK

A question we’re asked a lot: How much does it cost to advertise on TV?

Answer: There are two television advertising costs: buying adverts the spots between TV shows in the UK. For example, rates for the smaller digital channels start at around £50 to £150 for day time up to £150 to £300 for peak time. TV adverts during Good Morning Britain or Lorraine can cost between £3,000 – £4,000. And production costs for actually making the TV advert these can range from around £25,000 for a very simple TV commercial to £250,000 for a blockbuster TV advert with top stars and a famous music track.

It’s possible to start your TV advertising campaign for as little as £60K and with TV advertising delivering an average of £1.79 returned for every £1 invested  in the first 3-6 months Television advertising can turn sales around.

New to TV? We offer a launch package for brands who are looking for TV advertising. We can make a stylish animated DRTV advert for £20K and offer a national media package starting at £40K. We’ll get your advert in front of UK viewers. Simply fill in the form to provide necessary details, and we’ll get in touch.

TV Advertising – How much does it cost? 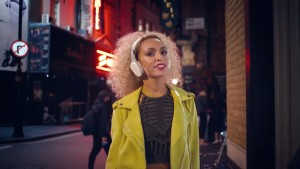 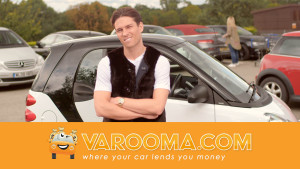 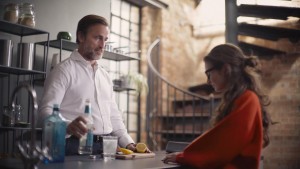 The numbers listed are a guide to the average price paid for a 30 sec TV advert on UK TV networks. Pricing does vary throughout the year.

If you’re looking for the most significant marketplace to show your adverts, you can’t do better than to advertise on ITV. Shows like Good Morning Britain offer one of the most extensive commercial opportunities in the UK. Whether you’re planning a massive TV advertising campaign or trying to target a micro-region ITV allows media to be purchased flexibly.

ITV has an intelligent family of channels which help campaigns hit tighter demographics. Channels like ITV Be show mainly a reality-based output or CITV show kids programming. Whatever your market there’s probably an ITV channel for you.

Advertising on Channel 5 is less expensive than other networks

With their smaller viewing figures, the cost of advertising on TV with Sky is naturally lower, an ad slot in daytime shows on Sky costs around £150 to £250. Advertising during the peak time costs about £650 to £1,150.

Other digital channels can be a great place to advertise your brand:

Rates for some of the smaller digital channels can be around £50 to £150 for day time up to £150 to £300 for peak time. Great if you know your audience is watching those channels.

How much does a TV advert cost?

From the numbers you can see a TV advert campaign running for a month can easily be had for £30,000 or if you want to target a wider audience, you can spend £200,000 and advertise on ITV. Budgets can go up; if you absolutely must get in front of a vast X-factor audience, you’re looking at spending millions on media. Hopefully, this has answered the question, How much is TV advertising? The other cost is production, more on that below.

*Data sourced from Thinkbox and TheDrum 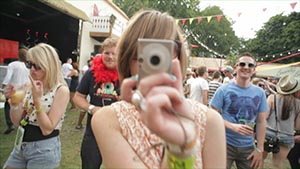 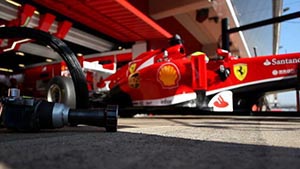 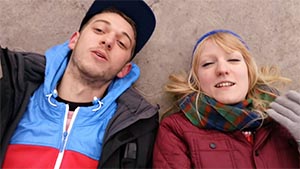 It’s all about the ROI

At Toast we always look to deliver high ROI for our clients. TV advertising has been proved to be the best medium for producing not only short term returns, with an average of £1.73 returned for every £1 invested in the first 3-6 months.  Over time the cumulative effect TV advertising has on your brand’s reach increases this to an average ROI of £4.20 after three years. TV delivers 71% of total advertising-generated profit over 3 years despite TV currently commanding 54% of average advertising budget. - Thinkbox Profit Ability study 2017.

The process of buying advert slots on TV channels is handled by a media buyer. Toast has close links with many buyers who we use to handle our media buying process. When everything is broken down the average cost of getting one person to see your advert in the UK is around 0.6p.

Information from Thinkbox shows that 60% of TV advertisers spent less than £250K on their TV media buying budgets in 2017. Getting brands in front of huge TV audiences is no longer exclusively for the more prominent brands with large budgets. Also advertising your company next to one of the big brands in a TV advert slot helps to build trust in unknown companies and is a great way to create mass appeal.

The numbers also show that 1,072 advertisers had a media budget of less than £50k in 2017, TV is becoming more accessible. This increased affordability contrasts with the changes that have been happening in Pay Per Click advertising where the lack of platform choice has started to drive costs higher, and a single click can now cost upwards of £20.

Broadcaster Video-on-Demand (BVOD) and advertising on BVOD is a great way to reach people that watch less linear TV. BVOD adverts are often non-skippable so your advert gets the viewers full attention without all the screen clutter which fights for attention on YouTube.

The statistics of TV watching

A report from Thinkbox, the TV advertising industry body states that:
The average viewer in the UK watched a total of 3 hours, 51 minutes of TV a day in 2015.
16-24s watch over twice as much TV on other devices than the average viewer.
TV accounts for 76% of video consumption in the UK.
SVOD services, including Netflix and Amazon Prime, and other services combined account for only 4% of video viewing.

One of the greatest revolutions in TV advertising has been the recent innovation in tracking the viewing of TV adverts. Previously the best way to measure a TV ad’s effectiveness was to use something like an offer code on the endframe which could attribute sales to TV advertising. Advert tracking has now progressed to online software being able to determine how well a media plan is performing. Tracking software can correlate a TV ad running with hits on a website or an increased sales spike in an E-commerce platform. Using this data, it is possible to track a TV ad campaign and make adjustments to the placements of ads in the weeks after launch to get the best ROI from a media budget.

Getting a Direct Response

Advertising on TV is excellent at both direct response (a call to action) and brand recognition. Direct response using TV advertising has become even more potent due to second screen watching. Viewers often watch TV with a tablet or smartphone nearby. A viewer seeing a URL during a direct response TV advert now has the perfect platform on hand to interact with your website. Offering a tailored URL from the TV advert cuts down any friction a viewer might experience in arriving at a website home page and navigating to the specific product page seen on TV. With a regional TV media buying strategy, specific URLs can be used to make sure the right message is being delivered via a DRTV advert.

*Stats sourced from Thinkbox and BARB.

Production Costs – How much does a TV advert cost?

Below you’ll find top-line packages that shows what’s achievable at different levels. TV remains the most effective form of advertising there is and is now more accessible than ever. Get in touch to discuss!

We have extensive experience working with new-to-TV brands, managing many successful TV and digital tests. If your production budget won’t quite stretch to live-action, we would suggest a 2D motion graphics treatment like the recent commercial we produced for Alpharooms or a simple character animation like Ancestry. 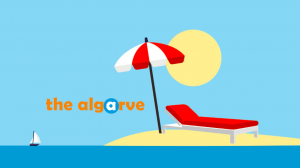 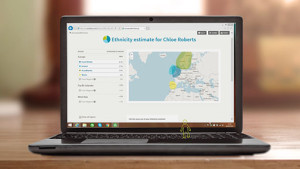 Our start-up packages are perfect for brands who have already successfully tested on TV and digital and are ready to make a more substantial media investment for their next campaign. At this level, we would expect to be able to start thinking about a live-action shoot. Toast was lucky enough to work on Innocent’s first-ever TV advertising campaign. A simple shoot in a park with a chicken launched a global brand. 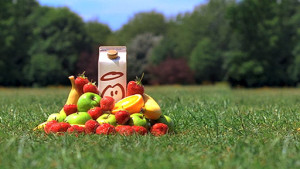 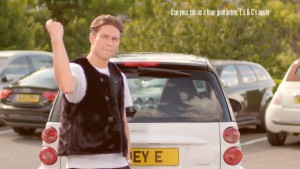 Our challenger brands package is suited for a brand looking to transition into a household name. This level should open the doors to a more elaborate shoot, like the stop motion advert we produced for Tootle. 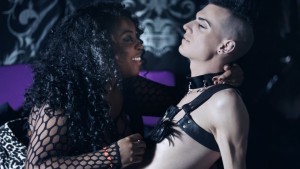 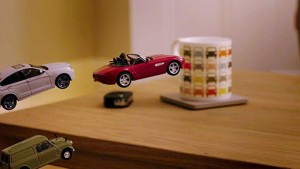 Our packages are for established brands looking at brand building rather than brand awareness and direct response. Further investment into production will allow for a high-end live action shoot with very high production values or integrated 3D graphics like Cancer Research. 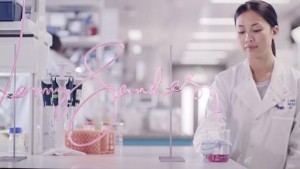 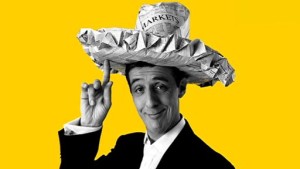 If you’d like to talk to Toast about TV media buying or you’ve got a script and you’re wondering how much does it cost to produce a TV advert in the UK please use the contact form on this page to get in touch.