Is Outsourcing Advertising the best way?

Brands are looking for more control over their advertising output. Is bringing creative in-house better than outsourcing advertising? Or is there a third way?

We all still remember the PR car-crash, which piled up around the Kendall Jenner Pepsi ad. The campaign was supposed to be an example of edgy advertising crafted by an in-house team.

In the driving seat that fateful day was Kristin Patrick, senior VP-global brand development. Mr Jakeman, President of PepsiCo Global Beverage Group, praised the ad on Twitter shortly after it was released. Saying he was “super proud of the @PepsiCo #CreatorsLeague for producing this.” The tweet got deleted swiftly afterwards.

The way ad agencies approached creativity for brands died years ago. The “big” advert surrounded by a dribble of marketing comms is long gone.

But the constant stream of output needed by social channels and digital platforms stretches the many traditional agencies to breaking point. Is that the end of outsourcing advertising?

Clients want brief to completion time frames that don’t allow for the Chinese whispers of larger agencies. Brands looked for a more efficient workflow and came up with the idea of creating in-house creative departments to handle all needs.

The Advantages of TV Advertising

What are the advantages of TV advertising?

Is the social media giant’s myth starting to unravel? The idea behind Facebook is great – anything posted to their network is pretty much the responsibility of the poster. They do have checks, but they’re sometimes automated or often in reaction to another user’s complaint.

This freedom to post to has made Facebook the perfect location for anyone looking to promote hate or a hateful message. Some see the unfettered ability to broadcast a message with the likelihood that those messages will go unaltered as freedom of speech. 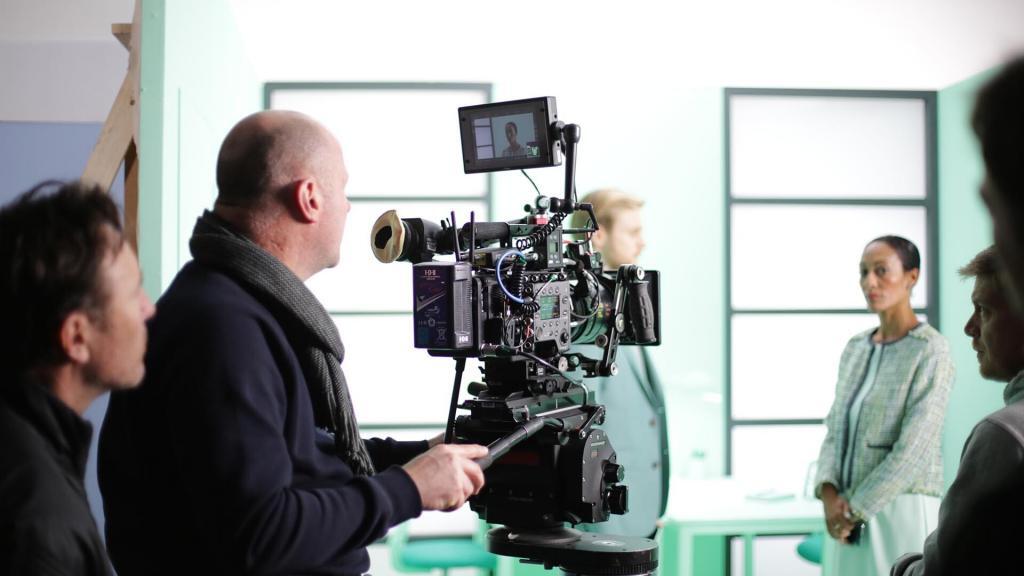 Coronavirus is a healthcare emergency that has changed the world and will affect the future of individuals and businesses for years to come. Sadly Coronavirus has already taken the lives of friends and relatives. There will be few among us that aren’t personally affected by loss once the virus has been either contained or has run its course.

We take a brief look at how the lockdown has affected the advertising market.

Adverts, an in-depth look at what makes an advert?

When an advert shows up on TV, it’s often the culmination of months of work. Few people know the effort or regulation that lies behind each epic. The UK’s TV advertising market is highly regulated and designed to avoid false statements, claims or misleading adverts.

What’s in an advert?

On this page, we’ll look into the anatomy of a TV advert. We explore the specific rules that govern what’s allowed on-air and some of the technical hurdles encountered by advertisers looking to show their wears on television.

The Americans are coming

Sometimes a new platform or craze lands and everyone scrambles around for information on how to monetize it or just how to jump on the band-wagon. It happened a few years ago with AR & VR, London was a buzz with startups looking to exploit the new tech. Now it’s happening again with advanced TV.

One of the first stages in a new phenomenon are the calls from our American cousins looking to partner with local London businesses to get their feet under the table early. At Toast, we’ve now had two such calls, from American startups looking to expand into the UK market with platforms that are already up and running in the US. We’ve been doing our research into addressable TV in the UK, read on to see what we’ve found.

Yesterday, someone offered me their seat on the tube. Ever the opportunist, my delight turned to consternation as I took in the full meaning of such an act – I am considered officially “grey”.

And that made me think about how brands go about marketing to senior citizens.

A big part of our job in TV advertising is clearing adverts to go on air. Mostly this is a straight-forward process of proving legal claims and making sure adverts are appropriate for the viewing public. Advertising rules and regulations in the UK are run by an organisation called Clearcast.

Clearing an ad full of orgasms

Sometimes things are a little more tricky. Below is the response we received to a rough-cut submitted to Clearcast -the UK TV Advertising clearing organisation. The advert was to be shown once on late-night Channel 4 and was used to promote the Aids awareness charity – Frontline Aids (Formerly – International HIV/AIDS Alliance)