A Creative Corporate Video About Productivity

Unipart was in need of a creative corporate video to show its potential to other businesses. With UK productivity levels trailing behind our competitors, one company offered a solution. The oxford-based company, Unipart, having solved its own productivity problems, codified it into a system that can be used in any sector – health, financial services, manufacturing even government itself – to improve productivity and to keep improving productivity over time.
Unipart chose Toast to help launch its ‘better way’ with other organisations in a campaign to raise the importance of productivity as an issue for the entire nation.

Toast created a suite of creative corporate videos to work in conjunction with a dedicated website, PR activity and social media.
Anchored by established business journalist Juliet Mann, we toured the country interviewing business leaders, opinion formers, and economists. We talked to McLaren, The NHS, NESTA, the IOD, CBI, Saïd Business School and CIPD to name but a few. The aim was to show how productivity affects everyone and everything in a company’s supply chain be it an SME or a giant corporation in the public or private sector and that sustainable growth relies on it.
Post-recession The UK automotive industry was hailed as the ‘golden child’ of productivity having changed its working practices completely since the 80s. With new threats facing it, productivity will be key to this and all industries sustainability.

“Productivity isn’t everything, but in the long run, it is almost everything. A country’s ability to improve its standard of living over time depends almost entirely on its ability to raise its output per worker.” — Paul Krugman, 1994.” 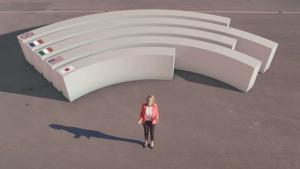 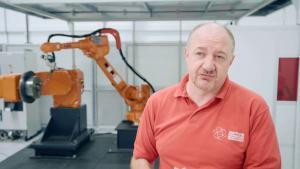 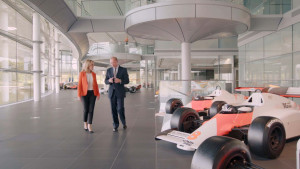 Written by Toast’s Martin Sadofski and directed by John Gradwell with all production and post-production at Toast, the creative corporate videos were designed to open a dialogue in all walks of business and position Unipart as leading the big conversation about how to improve productivity on a daily basis and, most importantly, how to sustain that momentum.