Yesterday, someone offered me their seat on the tube. Ever the opportunist, my delight turned to consternation as I took in the full meaning of such an act – I am considered officially “grey”.

And that made me think about how brands go about marketing to senior citizens.

First some stats: the ‘grey pound’ now accounts for £320bn of annual household spending and the over-50s hold over three-quarters of the nation’s financial wealth. As baby boomers head into retirement, the over-55s are expected to contribute nearly two-thirds of retail sales growth over the next decade…

CEBR forecasts a 6% increase in over-50s spending just on food and non-alcoholic drinks to £54.6bn by 2018, as greater leisure time and expendable savings also drive the tendency to dine out more frequently. Clearly, for companies that take the time to understand the different needs and attitudes of segments within this consumer group, and can alter their propositions accordingly, the rewards will be great.

According to a recent study, 86% of over-55s regularly spend online, and 36% now do the majority of their shopping online – a proportion that is only likely to rise in line with growth in higher internet usage and smartphone penetration. 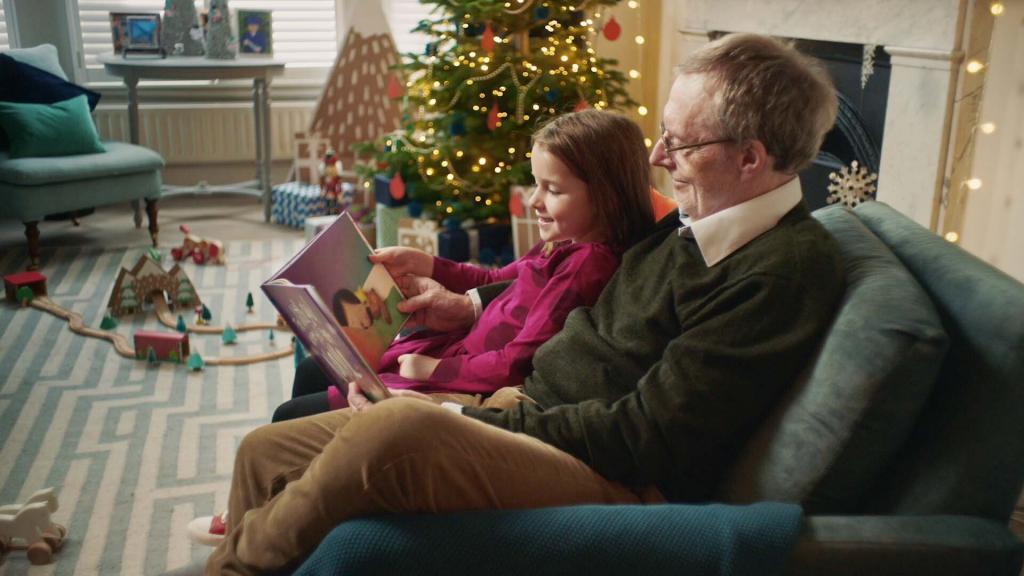 But how on earth do you define the over 50s? This is not some homogenous mass of people who the moment they tip over in their 51st year immediately become Gloria Hunniford/ Michael Parkinson look-alikes. The difference in attitude between a profligate, baby-boomer 55-year-old and a frugal, wartime-scarred 85-year-old is immense. It would be like lumping together those in their 20s with those in their 40s. It lacks any finesse of thinking. Age is not the defining feature of the over 50s – within this age range lies a plethora of attitudes, lifestyles and interests.

According to new research conducted by Gransnet and Mumsnet among 1,028 of their users finds 78% of those aged 50 or over feel under-represented or misrepresented by advertising.

Nearly two-thirds (62%) believe they are ignored because advertisers are too young to construct a marketing strategy that understands the target audience, with 88% saying brands and agencies should employ more senior citizens. Some 93% think advertisers need to start asking what over-50s want, rather than assuming marketing messages, while 92% want advertisers to acknowledge their spending power in their marketing and communications.

Gransnet editor Lara Crisp in her blog post says: “If advertisers want to talk to the older adults, who have more disposable income than any other age group, they need to start by listening to them. It’s just plain odd for marketers to assume that there’s an upper age limit when it comes to having an interest in social media, technology, fashion or blockbuster films.”

How to Market to Seniors

According to Gransnet.com’s research, when asked about senior preferences:
63% say that brands don’t realise that 50 is not ‘old.’
Only 12% believe agencies creating ads understand the 50+ age group (60% think they don’t)
85% believe that ads aimed at older people rely on stereotypes
79% say advertisers patronise their age group
61% don’t like the fact that ads assume that older people are a homogenous group, directly targeting ‘older people’ rather than individuals
55% hate words like ‘older’, ‘silver’, ‘mature’ and ‘senior.’
28% dislike the casting of models and actors who are too young, while 19% disapprove of people who are too old portraying them in ads
62% say they have more disposable income at 50 than they did when they were younger
A fifth (22%) describe themselves as a spender – life is for living, and you may as well make the most of it while you can
And more than a third (31%) say that while they’re conservative in their day to day life but generous with others, including any grandchildren and other family and friends

So what is the best way to advertise to seniors?

More than half (52%) say brands whose ads resonate with them win their custom
Almost a third (30%) say that they respond well to ads that make them feel something – ads that are funny, sad or surprising work well when targeting seniors
When marketing to senior citizens, targeting with a relevant product (26%) makes sense, and 17% like to see marketing and communications that engage with positive real-life experiences, like travel, grandparenting and socialising
12% want to see realistic models or actors in their ads, and 10% want the ads to reflect themselves and their lives

So who’s doing it right when marketing to the “elderly”?
Respondents named L’Oreal (“any advert featuring Helen Mirren”), Dove, White Hot Hair and M&S (“they use older models we can remember and relate to”) as brands they believe are doing an excellent job in marketing to senior citizens.

So come on ad agencies – make the most of us oldies! Embrace older employees who understand their peers. Stop lumping the over 50s together as a homogenous mass and start treating us individuals who love fashion, tech and films as much as the next millennial.

And keep giving up your seat to me on the tube!