Brand Safety – Is your brand safe?

The Brand Safety issue is a big subject in the media right now and doesn’t look like it’s going away soon. For brands and organisations, it’s a reputational nightmare. You make some entertaining and informative video content and suddenly you get calls asking why your video is linked to or surrounded by other content that is extremist, offensive, pornographic, or at its simplest just contrary to your own brand’s ethics and values. For example, you are a family brand selling healthy cereal and you find yourself linked with a very explicit lyrics and imagery from the band Cradle Of Filth, famous for their songs that are violent, sexist, and overtly sexual. That’s a PR disaster that is none of your doing but the problem is you are now in damage limitation mode.

Is it good advertising practice to bring talent in-house?

The dangers of bringing your agencies in-house.

I suppose there was a sense of schadenfreude amongst a lot of agencies when they watched the PR car car-crash that piled up around the Pepsi Kendall Jenner ad campaign. It was supposed to be an example of good advertising crafted by an in-house creative powerhouse.

In the driving seat that fateful day was Kristin Patrick, senior VP-global brand development. Mr Jakeman, President of PepsiCo Global Beverage Group had praised the ad on Twitter on Tuesday morning shortly after it was released, saying he was “super proud of the @PepsiCo #CreatorsLeague for producing this,” but the tweet has since been deleted. Another danger of deleting your soon-regretted statements of support is that news of your deletion also goes viral! Only adding to the sense of incompetence.

So, you have a great product or service. Maybe you’re a new-to-market challenger brand wanting to take on the big boys and win? You do your research and everyone in marketing with any intelligence is telling you to setup a brand video production. Because more people engage with brands and share video than any other form of content. If content is king, then video is God. 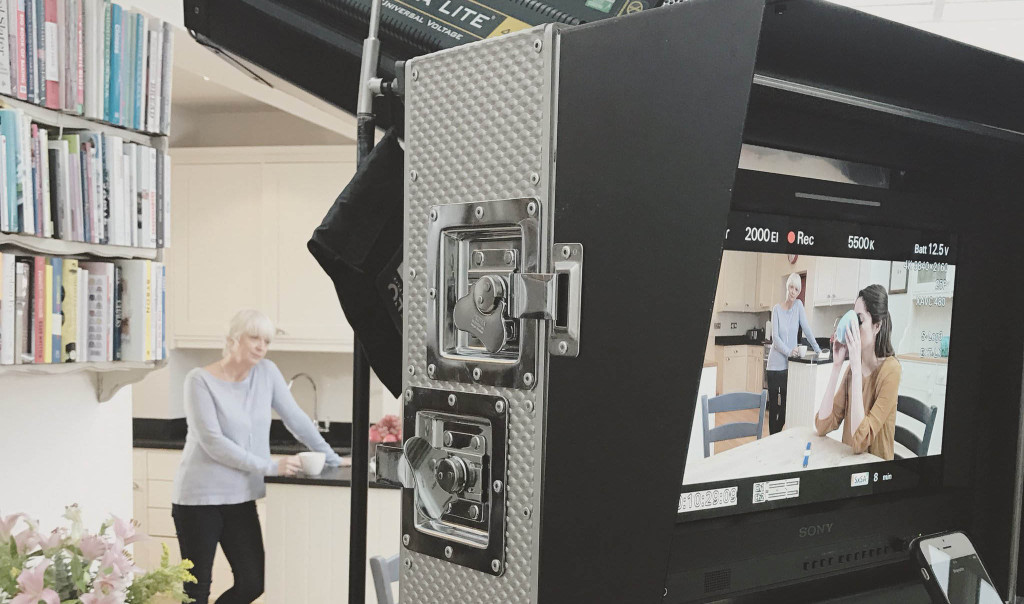 You’re one of the new challenger brands, there’s a buzz building on social media, you may even be the next big thing in your sector. Three cheers for you!  But how do you capitalise on this initial interest and stay relevant for the long term? It’s a problem a lot of new brands have.  Gaining long term consumer trust and awareness.

New to Advertising? Why Not Run A Test TV Ad?

So you have a great product or service and you want the best way to let people all about it. Then TV advertising is the best choice and will certainly outperform your online marketing in terms of trust, target audience and crucially the bottom line.

And right now making your first TV advert and getting it on air on the right channels for the right audience has never been more affordable, simple and effective in terms of ROI. In fact we have a unique offer that allows you to Test the water with your first TV Ad and measure its effectiveness.

A Case Study of Tootle.co.uk

If you’re like startup Tootle, a new challenger and you want to drive traffic to your website where do you start? They aim to disrupt the £45 billion UK used car selling market. Tootle matches private car sellers to car dealers wanting to source specific cars directly from the public. By streamlining the sales process and removing middlemen, they aim to drive better prices and a smoother experience for both sellers and dealers. 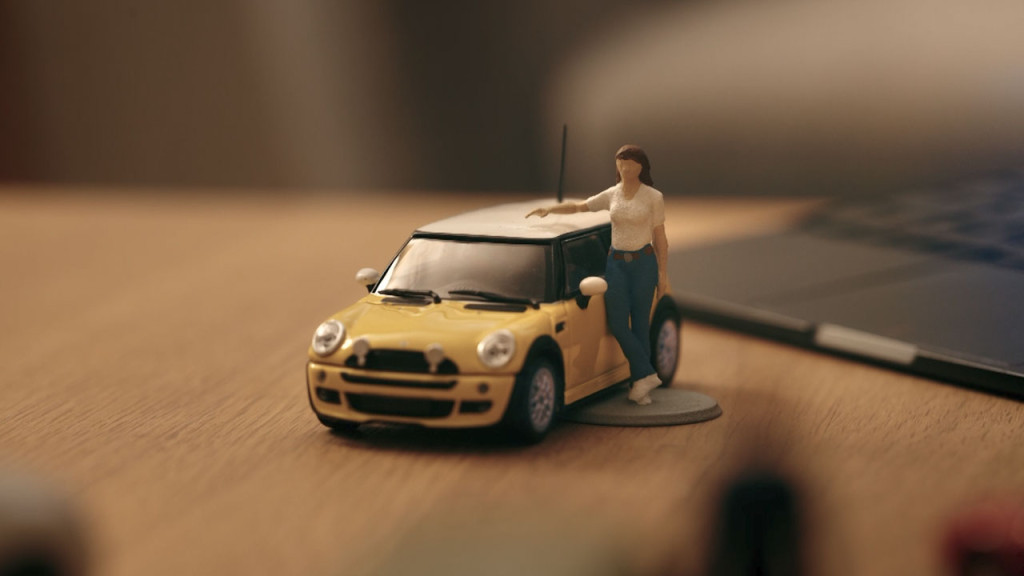 With the advent of Netflix, HBO, Amazon and other VOD sites some say we are in a golden age of premium content choices. 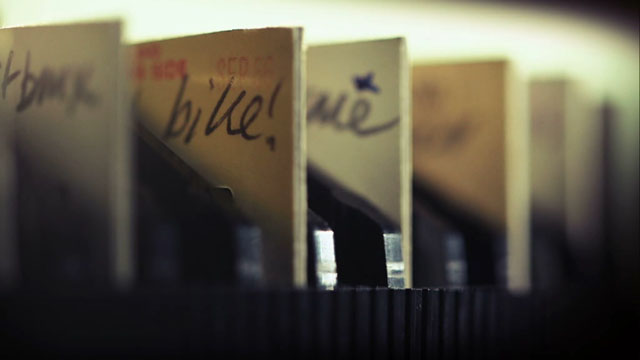 Inspired by the growing numbers of subscribers to Netflix and Amazon, brands have realised that they too must become publishers of owned, and highly original content. Not just advertising around it, or sponsoring it, but creating branded content from scratch.

For challenger brands TV is paramount

The power of advertising can turn around a brand in a short timeframe, but there are some big players that have done this more obviously than others. Innocent are one brand who, with help from a 30 second clip, became a challenger brand and grew their business across the last 6 years to unimaginable heights, highlighting the power that TV advertising holds when done right.

Now iOS 9 is out in the wild, advertisers are kicking and screaming in panic about the ad blocking support and functionality it brings. Advertisements bring forth huge chunks of revenue, $27.5 billion in the US (for the first half of 2015). Blocking ads hurts an age old model of revenue, but the ad blockers aren’t going to topple the $60+ billion online advertising industry in one fell swoop. The industry is vast, too important and touches too many.